Nestled in the Gulf of Naples, the islands of Capri and Ischia have attracted travelers for centuries. Together with Procida, they form the Campanian archipelago, a real jewel of the Mediterranean Sea.

The intent of this article is to compare Capri and Ischia, so that we can help you choose the island that best suits your holiday idea. Let’s be clear, the question “Is Capri or Ischia better?” doesn’t have a dry or absolute answer.

In the next paragraphs we will analyze the various aspects that characterize the two islands, so that you can find an answer for yourself and choose your favorite destination in full awareness.

About 5 kilometers away from the mainland, the beauty of Capri is preceded only by its fame. It is a popular destination globally and hosts over 2 million visitors from all over the world each year. It has a rich historical heritage and was a holiday resort for the Roman emperors.

Ischia is Capri’s older sister, although less famous. It is a volcanic island, rich in aquifers that make it one of the most famous spa resorts in Italy. Ischia is less flashy than Capri and has a less glamorous atmosphere, but boasts better and easily accessible beaches.

In addition to the Faraglioni and the Blue Grotto, probably the two most famous attractions of Capri, the island also has many other places of interest. These include Mount Solaro, the highest point on the island of Capri, the Church of San Michele Arcangelo, Villa Jovis, Villa San Michele, the Gardens of Augustus and the iconic Piazzetta, a symbol of the Italian dolcevita.

Ischia also has numerous places of historical interest, among the most famous are the imposing Aragonese Castle and the Church of Soccorso. Other noteworthy places are Mount Epomeo, the highest peak of Ischia, the village of Sant’Angelo, the Mortella Gardens and its spas (including Negombo, Aphrodite Thermal Gardens, Eden and Tropical and the Thermal Gardens Poseidon).

You will be surprised to know that Capri is not full of beaches. The two main beaches are Cala Grande beach and Marina Piccola beach, the rest are cliffs from which to dive. They are often difficult to access, as the island develops mainly vertically and this leads to steep descents on the outward journey and tough climbs on the way back from the sea (unless you want to wait for a shuttle to take you back to the top).

On the contrary, Ischia is full of beaches of all kinds and you will often be spoiled for choice. The island is much larger and develops horizontally, which allows for easy access to many more beaches. Among the most famous and loved on the island are: the Maronti beach, the Cartaromana beach, the Sorgeto Bay, the Inglesi beach and the Pescatori beach.

There is nothing new in telling you that Capri is one of the most expensive destinations in Europe. The glamorous atmosphere affects not only the cost of accommodation, but also that of restaurants, bars and beaches. If you are on a tight budget, this is not the island for you.

Although Ischia’s prices have risen slightly in recent years, the island remains much cheaper than Capri. It still has a good selection of luxury accommodation and starred restaurants, but they are less expensive than their Capri counterparts.

Both islands have a rich gastronomic tradition. But, while Capri is full of starred restaurants, I prefer Ischia for the many local trattorias where you can eat divinely at ridiculous prices.

Among the typical specialties of Capri I would like to mention the pezzogna with acqua pazza, the ravioli caprese and the caprese cake. If, on the other hand, you should choose Ischia, order the Ischia-style rabbit, the Ischia croissant and the Ischia gypsy. In short, both in Capri and Ischia you will never be hungry.

While both islands are easily accessible by ship from the port of Naples and the Amalfi Coast, the same cannot be said for traveling on the island itself.

The geographic conformation of Capri makes it an island where it is not easy to move, if not by means of shuttles and cable cars. Ischia is much easier from this point of view, with a very efficient public transport system.

This article was translated by CrowdsourcedExplorer.com 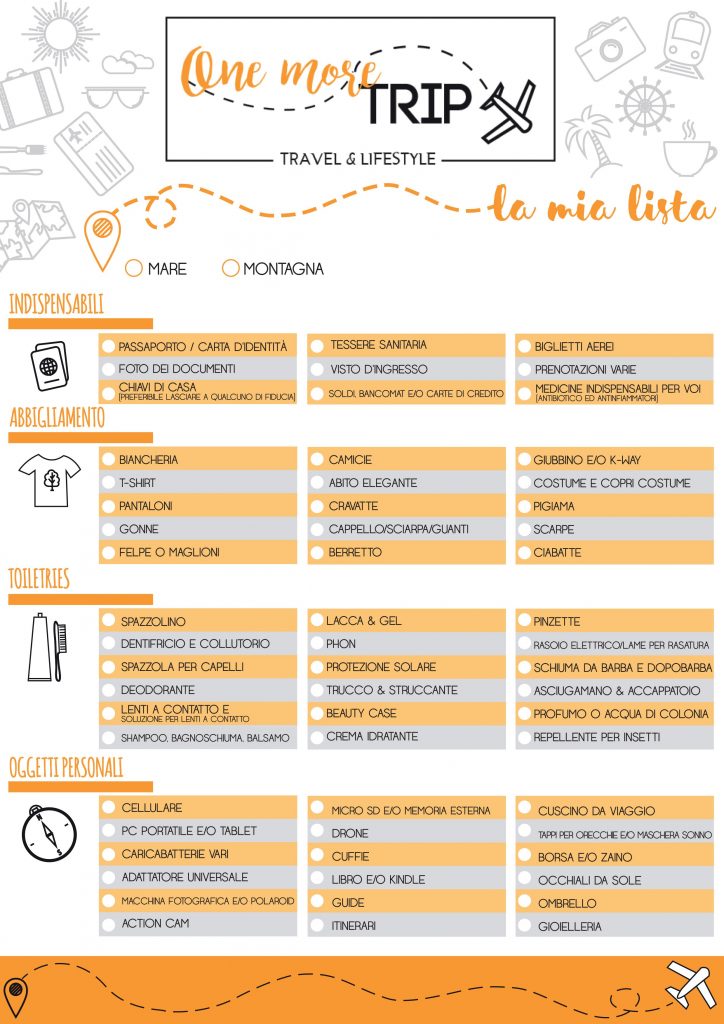 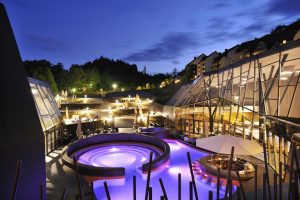 The best Spas in Slovenia 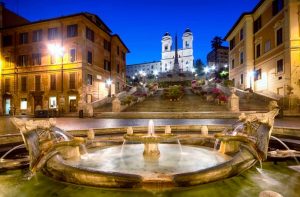 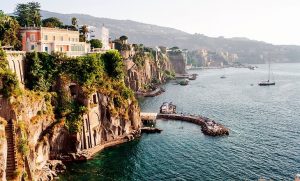 Where to stay in Sorrento [Best Areas + Hotels] 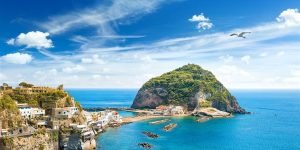 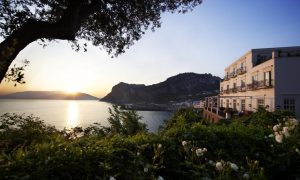 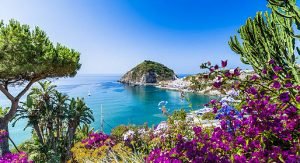 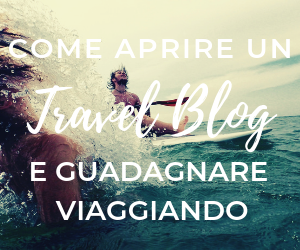 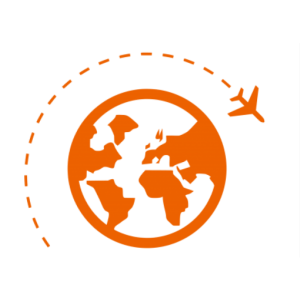